I have had lots of time over the last few months to reflect on Mum’s death and my daughter’s birth, and it has struck me, coming as they did within 4 weeks of each other, how much similarity there is between start and end of life care. This circularity of life has been both comforting and disconcerting; I have perhaps looked too hard for echoes of my Mum in Erin and perhaps some of the analogies I have drawn are a bit laboured. But the purpose of these blogs has been to try and raise awareness and understanding about the realities of living with dementia, and I have always found writing them a cathartic process. So I decided to try and capture some of my thinking in the hope that it will again serve a dual purpose, as so many more people have experience of caring for babies than have experience of caring for people with dementia.

I’m not sure I had ever really given much thought to what a ‘good death’ meant until Mum moved into the nursing home last June. While we might have initially fooled ourselves that it was only a temporary arrangement until Mum got up and walked again, the admissions process included a very sensitively managed discussion about end of life care. In the absence of a health and welfare power of attorney (Mum set everything up before they existed so only had a living will), what interventions would Mum want in the case of another illness, would she want to be resuscitated if her heart stopped, where would she want to be cared for at the end, what would a good death be for Mum? As a family we discussed these terrible questions, focusing on what Mum would have wanted, and filled in the paperwork. No to IV antibiotics and hospital admission in the case of another infection. No to resuscitation. The nursing home rather than hospital. Flowers, her favourite music, someone to be with her (ideally one of us). Not long after, back in London my husband and I were discussing our birth plan. What interventions would we want, where did we want the birth to be, who would be there, what personal items would we want with us to make it feel like home… and like any well laid plan, the value to both documents was having discussed the various options before the heat of the moment, as reality never quite goes to plan.

“But you can’t die of Alzheimer’s can you?” asked an old work colleague when I was telling her about Mum. You can. It’s what’s on her death certificate. But I doubt my old colleague is alone in being surprised by that, thinking that dementia is just a case of bad forgetfulness. Ultimately Mum’s Alzheimer’s-riddled brain stopped being able to tell her body what to do. She couldn’t talk, stand, co-ordinate her hands to feed herself or swallow and even her recognition of us, which she had retained for so long, faded in her last weeks. It was the inability to swallow which had the most obvious impact; it meant Mum hadn’t been eating or drinking properly so had lost weight and strength, and it prevented her from swallowing the antibiotics prescribed for her (ever present) chest infection.

As Mum got progressively weaker, we became fixated on how much she was eating and drinking, making sure she was being woken at meal times, sharing reports of how many millilitres of fluid she had been coerced into drinking and waiting anxiously for the next weigh in. Roll forward a few weeks and I was waking my jaundiced daughter, Erin Bridget, every 3 hours to feed her expressed milk from a bottle, fixated on how much she was drinking to report back to the midwives. (The jaundice made her very sleepy and the milk was essential for breaking down the cause of the jaundice, we also wouldn’t be allowed home if she lost too much of her birth weight). Having had breathing difficulties on arrival, an uncanny reminder of Mum’s last hours, Erin was also on IV antibiotics while infection was ruled out.

There are so many obvious parallels between the basic care needs of someone with advanced dementia and a newborn baby in addition to the need for food and water; being reliant on others to move, wash or dress you and to manage the incontinence being just some of them. More surprising to me has been how the baby classes I have taken Erin to also remind me of the dementia friendly groups that Mum so enjoyed, with a focus on music and sensory experiences, even down to the same materials being used and activities undertaken. This really brought home to me how the first areas of the brain to awaken really are the last to falter. Also, as with the baby groups, dementia friendly sessions are often as much about giving the carers a break and creating a support network as they are about engaging the person being cared for.

Then there are the very personal parallels between my daughter and her Granny B (for Bridget). When I least expect it, and never when I am looking for it, Erin’s expressions are the spit of Granny B’s… usually telling me quite clearly with a flick of the eyebrows that I am ridiculous and should know better. Happily, Erin Bridget has also inherited Granny B’s mega wattage smile which, no matter how hard the daily grind of caring, melts your heart and makes it all worthwhile. 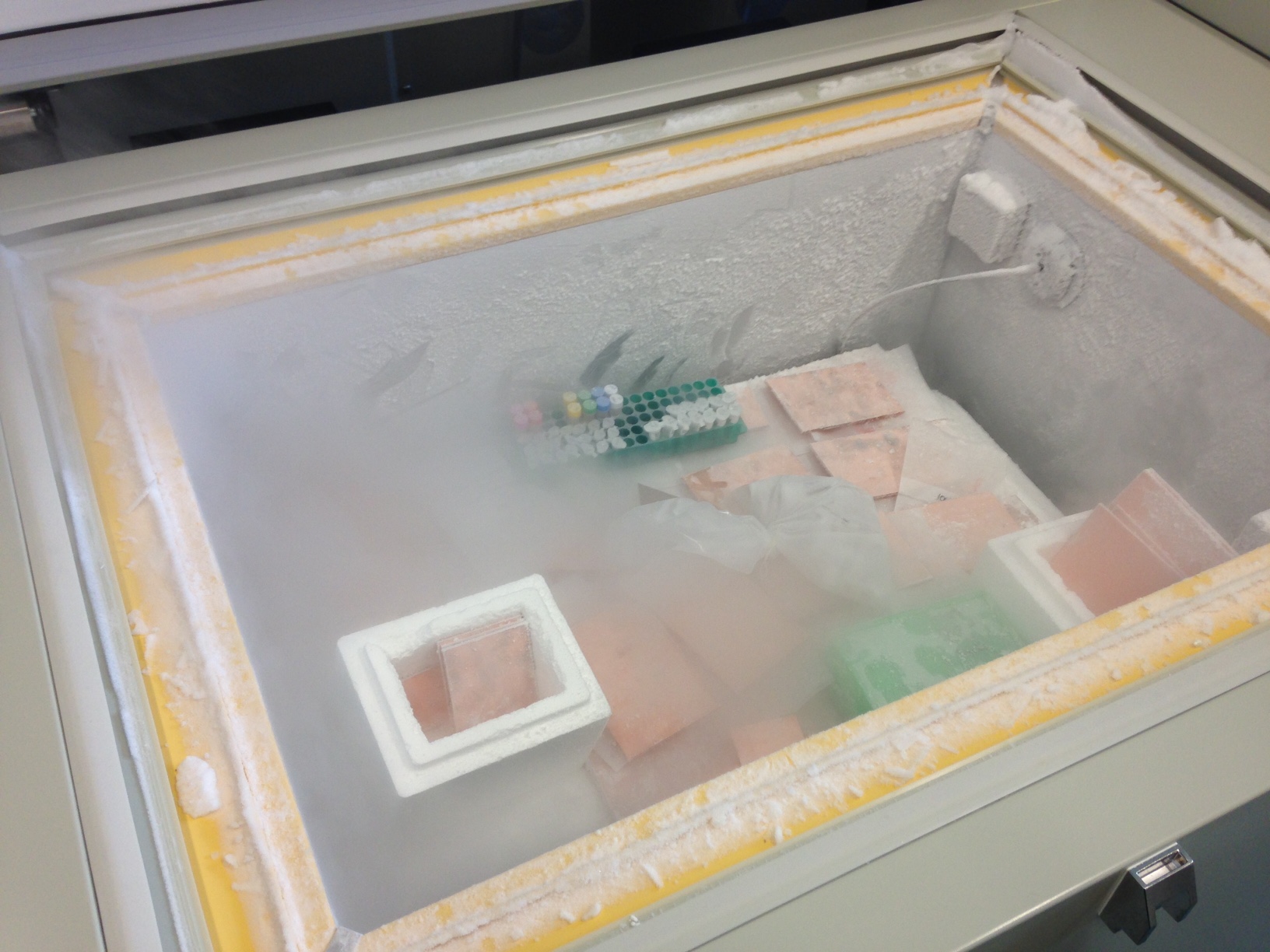 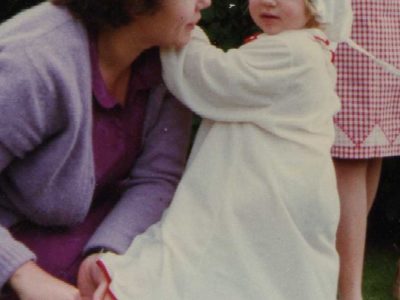 Grief has no shelf life

9 replies on “Circle of Life”