I finished reading Where Memories Go a few weeks ago now. But the urge to write some of the thoughts it prompted hasn’t passed. So as the train carries me back to one life from the other I have started to put thumbs to screen. I highly recommend Sally Magnusson’s book. She writes so poetically and captures so many of the little things so well, while also making important observations on the care and medical landscape. But like so much of what I have read, the person living with dementia is in their 70/80s. The people doing the caring have families of their own. Early Onset Alzheimer’s is rarer so understandably gets less coverage. But some of the challenges are different and I’ve been reflecting a lot on this, which has prompted me to try and write some of it down. And Dementia Awareness Week seems the perfect time to share it.

Mum began having problems in her late 50s and after several years of monitoring and tests was diagnosed with early onset Alzheimer’s just before her 61st birthday, shortly after my 30th birthday. At the time very few of my friends had lost a parent. Sadly that’s not true as I head towards my 40th birthday, and a handful of friends are now also supporting parents who are living with dementia. At the time it seemed monumentally unfair. We were too young to have a terminally ill parent. Everyone I knew who knew anything about dementia knew because their grandparent or great aunt/uncle had it.

My 30s have in many ways been defined by caring remotely for my Mum. For a decade my sister and I have planned our work and social lives around at least monthly visits home, at first together and for 4 years now alternating so that one of us is home at least every other weekend. When one or other of us is away for extended periods the other does extra visits. I’ve lost count of how many times people have said to me “oh, you’re going to your parents for the weekend? How nice to be cooked for and looked after.” Instead we’d be going home to cook and clean, and to take over the daily care of Mum to give Dad a much needed break. Morning shower, getting dressed, making sure she eats and drinks during the day, keeping her entertained and as cheerful as possible, dealing with the growing incontinence. When we’re not there, there is the constant worry about how Dad is coping and the guilt at not being closer and able to do more. And a nagging fear that maybe she won’t recognise me next time I go home.

Between us we have unlocked various forms of social care and support, but for the early years none of it really fitted. Mum was so much younger than everyone else in the groups. She (or perhaps it was we) didn’t feel it was for her. She became increasingly isolated as most of her friends fell away, in part because Mum was reluctant to put herself out there and risk being a laughing stock (her words not mine). When things deteriorated and we finally got her going to some of the support groups, the interaction definitely helped and keeping active made a huge difference to her mood and mental state. But quizzes at the Alzheimer’s Society Memory Cafe were typically set for people 10-20 years older than her, the ‘Singing for the Brain’ group often focused on pre-war hits. It wasn’t really a peer support network as it was for some of the other attendees and their carers. Whereas many of the older attendees have physical ailments too, Mum was initially quite young and spritely, much more active than most. But activities were largely aimed at the physically infirm. We were lucky to find a fantastic day care centre who host a wide range of people with differing abilities and illnesses which has been great, two days a week there has been transformative, but options were limited.

Over the same decade I’ve watched many of my friends get married and start families and several have commented on my patience in dealing with their young children. It’s years of practice dealing with the same questions on repeat and increasing inability to do basic tasks without help…and so much easier with children when you can see progress and development (and of course when you go home at the end of the day). Caring for Mum is not the reason I was single for most of my 30s nor the reason why I don’t have kids yet. But it did add a layer of complexity to the dating game – watching someone you love disappear, endless worrying about the future and splitting your time between two completely different worlds can be quite emotionally draining and isn’t something you want to share with just anyone, nor something everyone understands. And even with a wonderfully understanding husband, it is an on-going factor in my considerations. How on earth will I continue to care for Mum if I have a baby to look after? Who will pick up the slack in the care routine? We can’t afford to just throw money at it. But I know she wouldn’t want me to put my life on hold. Well my old Mum wouldn’t. This one would quite like me to move back home and be on hand full time. Which one do I take notice of? It’s impossible not to feel loyalty to the current version of Mum and what she wants and needs. It doesn’t really matter what my old Mum wanted. She was a capable, senior nurse, for many years supporting patients and their family through the end stages of cancer. She knew all the right things to say and do. I’d really like to talk to her about all of this but in reality I don’t remember very much about that woman now, though there are flashes of the old wit and sharp tongue when you least expect it.

It isn’t all doom and gloom by any stretch. The silver lining to this particular cloud is that, especially in the early years after diagnosis, we have had some really good family times. Having said for years “I must go home more often” I now had a solid reason for doing so and was at a time of life when I could do so relatively easily. Mum developed fantastic coping strategies and for 3 or 4 years many people didn’t guess her diagnosis. With patience and planning we enjoyed lots of family outings and are certainly closer as a family than before this began. Escaping to Somerset once a month is a treat whatever the reason. We are fortunate that for the most part Mum is a happy and affectionate person to care for, she can be super cute and having never been a particularly demonstrative family she now tells us regularly how much she loves us and how lovely we are. The timing of Mum’s diagnosis also made me realise how you can’t wait for retirement to do what you want to do, life is short and unpredictable. It gave me the courage to change career direction and move into the charity sector where I feel that the time I do spend working is at least worthwhile. It gave me the courage to take a year off with my (now) husband, to travel and spend time with family.

Mum, who continued organising the local Cancer Research collections for several years after her diagnosis, said on receiving that diagnosis in 2006: “20 years raising thousands of pounds for Cancer Research and it was the wrong bloody charity”. It wasn’t of course, the progress in cancer care would never have been possible without the incredible levels of historic and ongoing investment, but the resources committed to dementia are paltry in comparison. And the support available, both financial and practical, are laughable. The burden on family carers is enormous. Alzheimer’s is a disease. It is not a side effect of old age that can be ignored. That’s why Remembering not to Forget and the organisations we fund are so important. All of the RNF founders have close family members living with early onset dementia and increasingly early onset Alzheimer’s is making the news, awareness is being raised and services are improving. But I still feel there are un-talked about implications for younger carers, and that needs to change.

Spread the love
We need your help to raise awareness. Please consider sharing this post.
This entry was posted in blog
Bridget
carer
dementia 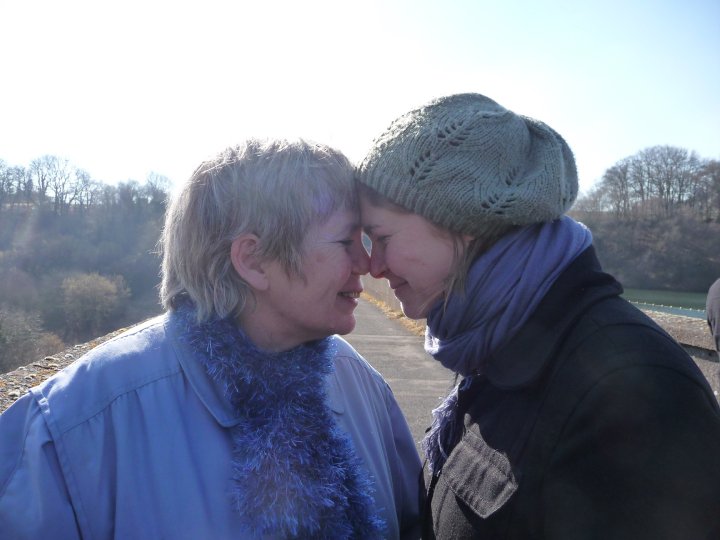 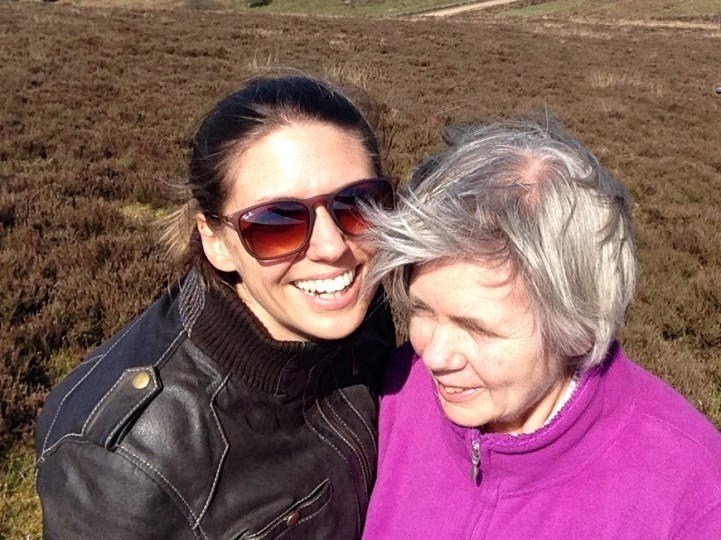 Do those with dementia dream?

2 replies on “Reflecting on early onset”