Every family has their Christmas traditions. Mum used to make dozens and dozens of mince pies each year, giving them out to family and friends, to staff and patients at the hospice where she worked, and defrosting them to serve for pudding at family meals for the rest of the year (there are probably boxes of 10 yr old mince pies welded to the bottom of my parents’ freezer if anyone ever delved down that far). Helen and I would be drafted in to work on the production line, often unwillingly (on my part anyway, I mostly remember being reprimanded by my sister for overfilling/ underfilling/ not sealing the lids properly). We’ve maintained a scaled down version of the production line for the last few years, but decided that this year it would be too confusing for Mum, and unnecessarily stressful for us.

So Helen and I attempted to replicate the process in London, both regretting that we hadn’t paid close enough attention to Mum’s pastry making process. It’s one of many such regrets, family recipes which might be captured in mum’s distinctive handwriting, scribbled on the back of envelopes but never executed properly without her expertise to guide us through. Helen’s version of the pastry just about did the job. My ability to fill and seal mince pies adequately has unfortunately not improved over the years (though the reprimanding has definitely reduced). But the two dozen oozing, crumbling mince pies which we managed to make still tasted of Christmas, and will hopefully make Mum happy with a dollop of brandy butter made to her lethal recipe.

There was sadness in her not being part of the mince pie production line this year, and her increasing absence from our other family traditions over the past few years – no-one can stuff a stocking with presents as effectively as my Mum, no-one’s roast potatoes will ever taste as good. It was Christmas four years ago that we noticed a sudden shift in Mum’s behaviour. We were lucky that the progression of the Alzheimer’s was quite slow for about 6 yrs after her diagnosis, but that Christmas marked the change. The suggestion that we might eat chocolate and watch TV at the same was met with incredulity – the two couldn’t possibly go together! The arrangement of rooms in our upside-down house was suddenly a mystery – what was down those stairs? Clothes were an uncomfortable inconvenience and started to be shed at unexpected moments, leading us to fear that public nudity would be a feature of the next few years (fortunately a short lived phase!).

It was not the merriest of Christmases, and the shift sent me into a bit of a meltdown, marking the beginning of the grieving process for the woman who raised me, for the change in the relationship that I would be having with her in the future. But that shift was also the motivation for us to start properly investigating local groups and activities for mum to attend, and to start accessing the support from the local authority. And having a busy social schedule of groups and activities instead of rattling around the house definitely seemed to slow things down again, improving mum’s sense of well-being as well as giving Dad a bit of a break.

Every year since then we’ve adapted our old Christmas traditions, and the mince pies are just another example of that. Drinking sloe gin during the production line process, pondering what the feedback on our mince pies from Mary Berry and Paul Hollywood would be, and a brother-in-law snoozing on the sofa in the room next door were all welcome additions this year. And despite the underlying sadness, that evening highlighted once again how grateful I am to have a sister to navigate through all of this with, how important our amazing family and friends are in the ongoing adaptations. And, mince pies aside, having the time to sit back and acknowledge that is why this is still my favourite time of year.

Spread the love
We need your help to raise awareness. Please consider sharing this post.
This entry was posted in blog
christmas
dementia
family
happy 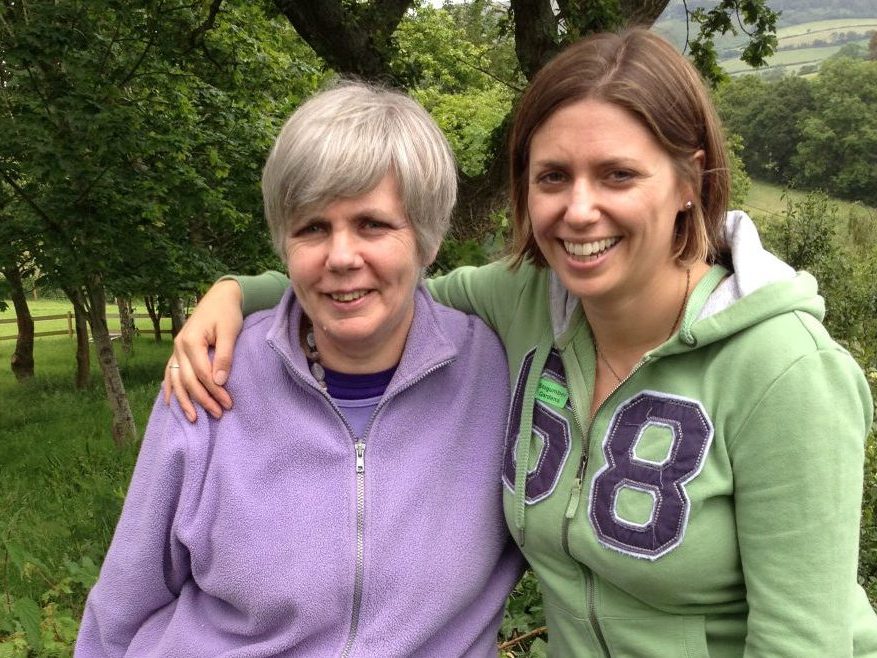 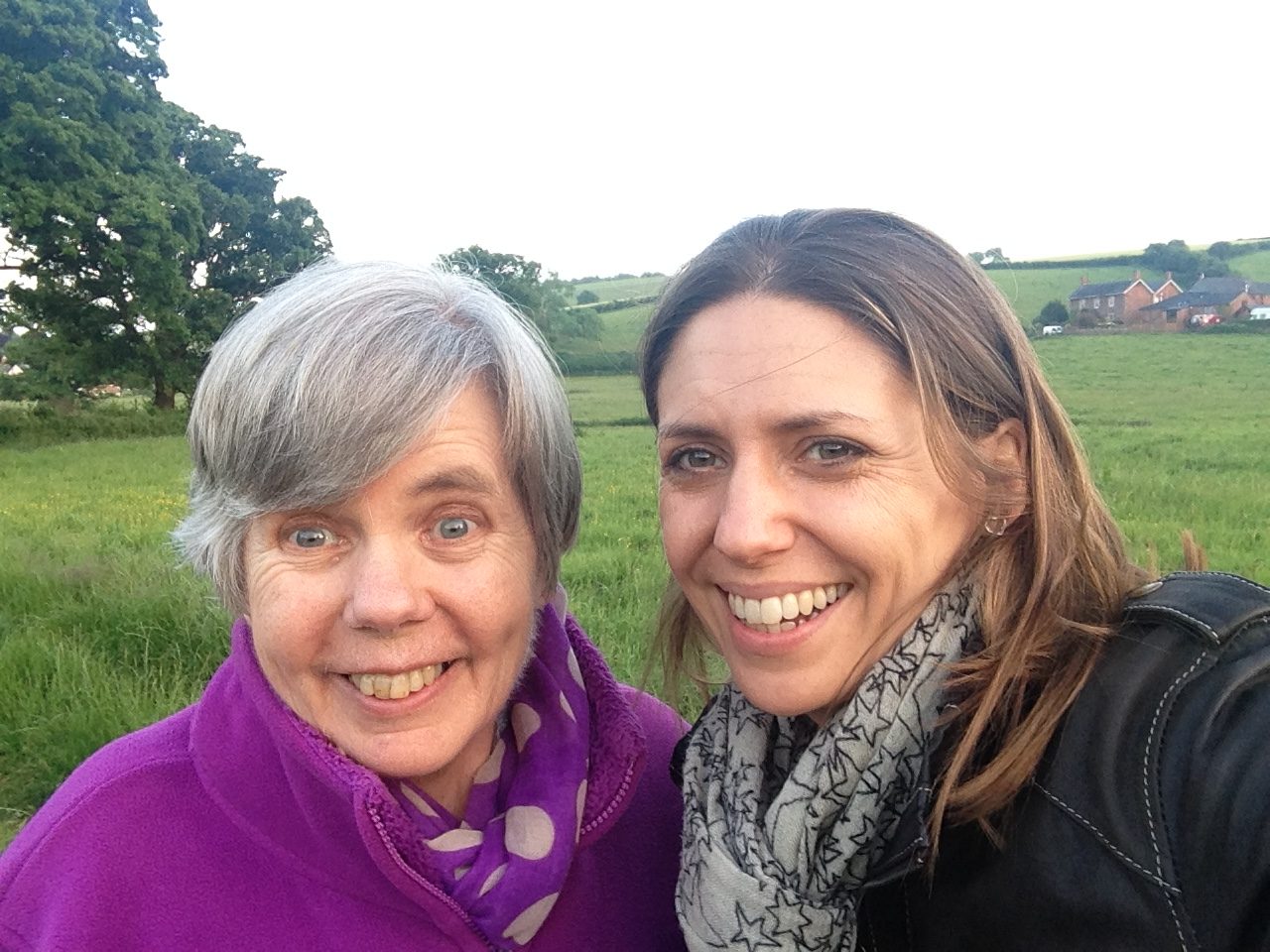