Increasingly Mum is silent. And typically when she does talk the words are jumbled and there is rarely any sense in what she says. Often basic requests such as “take your shoes off” or “sit down” take multiple attempts and encouragement before they are actioned. Yet a level of comprehension clearly remains some of the time. If we say something stupid she will snort by way of derision. If we ask how her knee is she gives a hand gesture that obviously means “so so”.
You might get a yes or no in response to a direct question, but whether or not the response reflects what she actually thinks is hard to work out. Failing that there are a wide variety of different shrugs and looks that clearly translate to: “you must be joking”; “do you think I’m mad?”; “don’t be silly”; “OK if you insist but let’s not pretend I agree”; “OK, why not”; “why are you even asking me? It’s obvious”.

As for broader interactions, touching noses or ‘Eskimo kisses’ have replaced verbal expressions of endearment. We’ll play around making hand gestures and facial expressions which typically leave us both in giggles with Mum saying one or both of us is silly. She has a very particular gesture and facial expression she saves for when she sees her 6’7” son-in-law, which I think translates into “isn’t he tall, it surprises me every time!” Her reflexes are excellent and she will catch/bat a ball back at you with alarming precision and a large grin on her face.
There are still some things which usually elicit an audible response. Ali and I both have a goodnight routine that involves a version of “Goodnight sweet repose, mind the bugs don’t bite your toes. If they do, take a shoe and knock their little heads in two”, something Mum used to say to us as we went to bed. Almost without fail she will join in before the end, though increasingly it’s like a song she knows but can’t quite remember the words to, so she is a beat behind and the words are half formed.

And even on the most silent of days if we pick the right tune Mum will eventually start humming along or singing a form of words. Increasingly I sing my way through a weekend at home, making up tunes to sing a narrative of the day to. Or I hum them and dance, around the house, in the supermarket aisles and on our walks. Sometimes it goes unnoticed, sometimes Mum joins in with the humming or dancing (in the loosest possible sense of the word, it’s mostly shoulder and hand movements), sometimes she just laughs and tells me I’m silly. Which is a high compliment, “isn’t it fun being silly” being one of Mum’s catch phrases over recent years.

And then when you least expect it there are flashes of the old Bridget and her razor sharp wit. One recent Saturday we were having a bit of a sing-along on our walk in lieu of conversation. “The hills are alive with the sound of…” sang I. “Nothing” chipped in Mum with a giggle. On another visit home I was pulling a pouty face to try and relieve the tension associated with meal times and her frustration at me cutting her food up. “You look about 5” says Mum. Touché. I love those moments, and they are useful reminders not to assume Mum doesn’t know what is going on around her.

The singing routine really came into its own on a visit to A&E last week; Mum was at risk of being admitted as they couldn’t get her to stand up or walk 6 hours after a fainting incident despite having cleared her medically. I think with the initial shock and the unfamiliarity of those around her she had just shut down. But after a few rounds of “Doe a Deer” we had her up on her feet. On to “She’ll be Coming Round the Mountain” and we had her shuffling and singing her way around the ward with her mobile choir (me, two physios and the nurse on Mum’s case) singing her on and making up verses as we went. Having been silent for most of the day, at the end of our lap Mum was chatting away and laughing. So they sent us home, with no prescription other than to keep singing.
The point of all this is that I have been struck by the extent to which meaningful communication and connection are still possible outside of the traditional conversational format. There are days when nothing works, and how long it will last I have no idea, but in the meantime we’ll keep singing and being silly.

The power of music to reach people living with dementia is widely recognised. Playlist for Life is a charity which encourages and supports the use of music in the care and treatment of people with dementia. Remembering Not to Forget made a donation to support the fantastic work of Playlist for Life.
Spread the love
We need your help to raise awareness. Please consider sharing this post.
This entry was posted in blog
Bridget
communication
dementia
singing 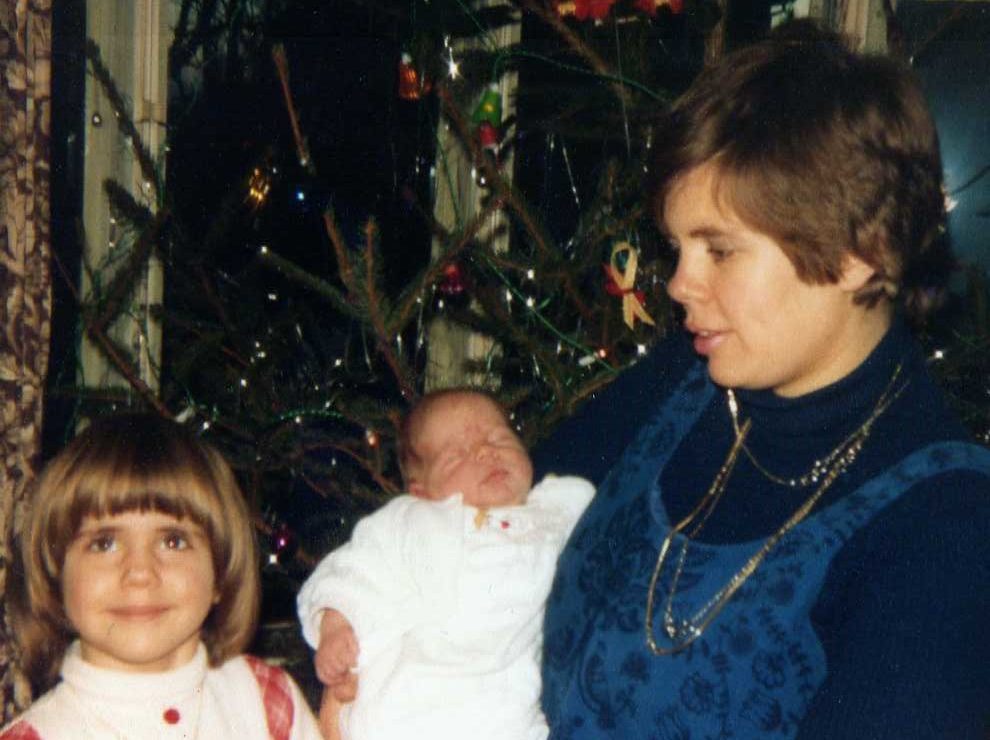 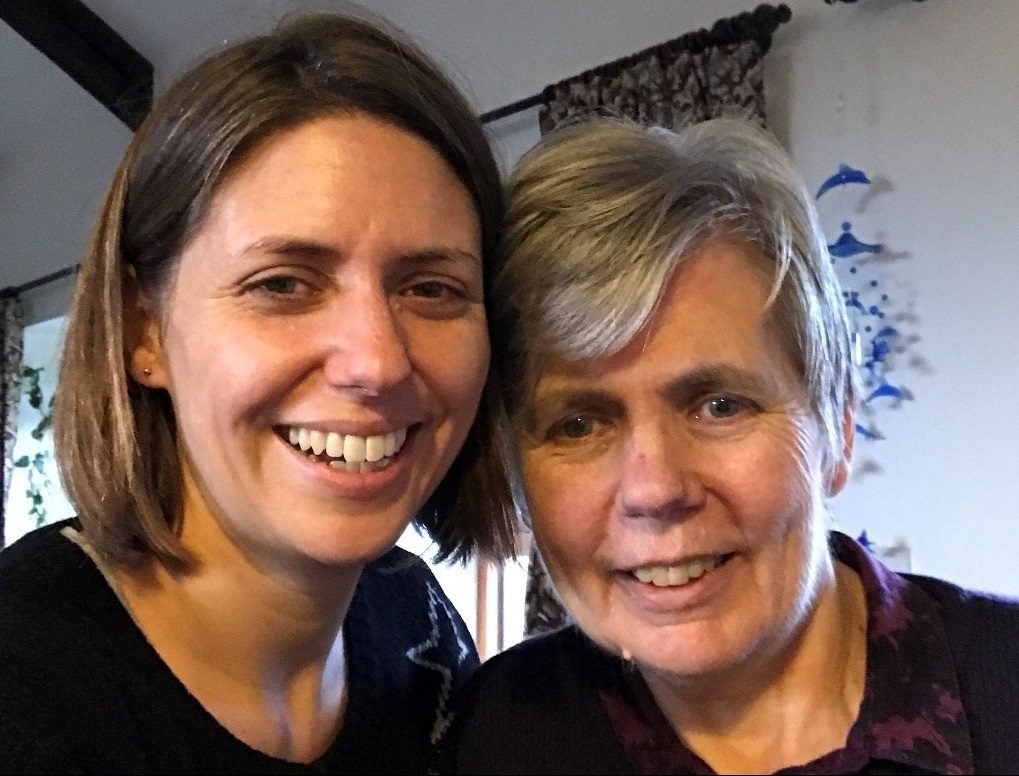 Dealing with care on shrinking budgets