Not so much a challenge as a fundraiser, and a fantastic opportunity to get some new additions to your wardrobe.

For those not familiar with swishing, the concept is simple. Everyone brings along items of clothing/ accessories they no longer want/ bought on impulse and have been languishing at the back of the wardrobe ever since/ were received as misguided presents. All items should be good quality – not stuff that’s falling apart and you’re about to throw out – just stuff you don’t wear and that could find a good home elsewhere.

Guests brought along up to 10 items of unwanted clothes, and got the same number of vouchers to exchange for other people’s “unwanted” items. Everything was put out on display, and guests had a set period of time to look at everything that had been brought along, try things on and assess which they’d like to have. When the swish officially started everyone picked out the things they wanted. We avoided any fights breaking out, raised over £350 and will be selling the left over items on eBay to raise additional funds. 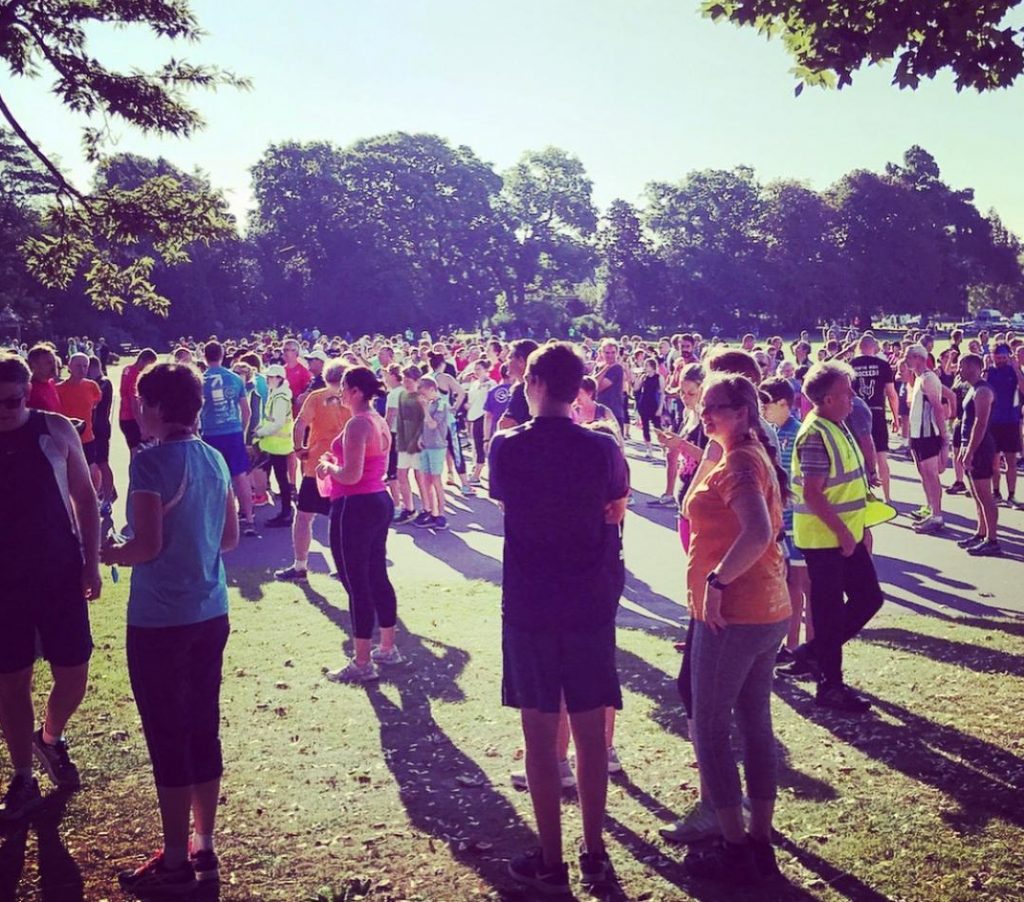